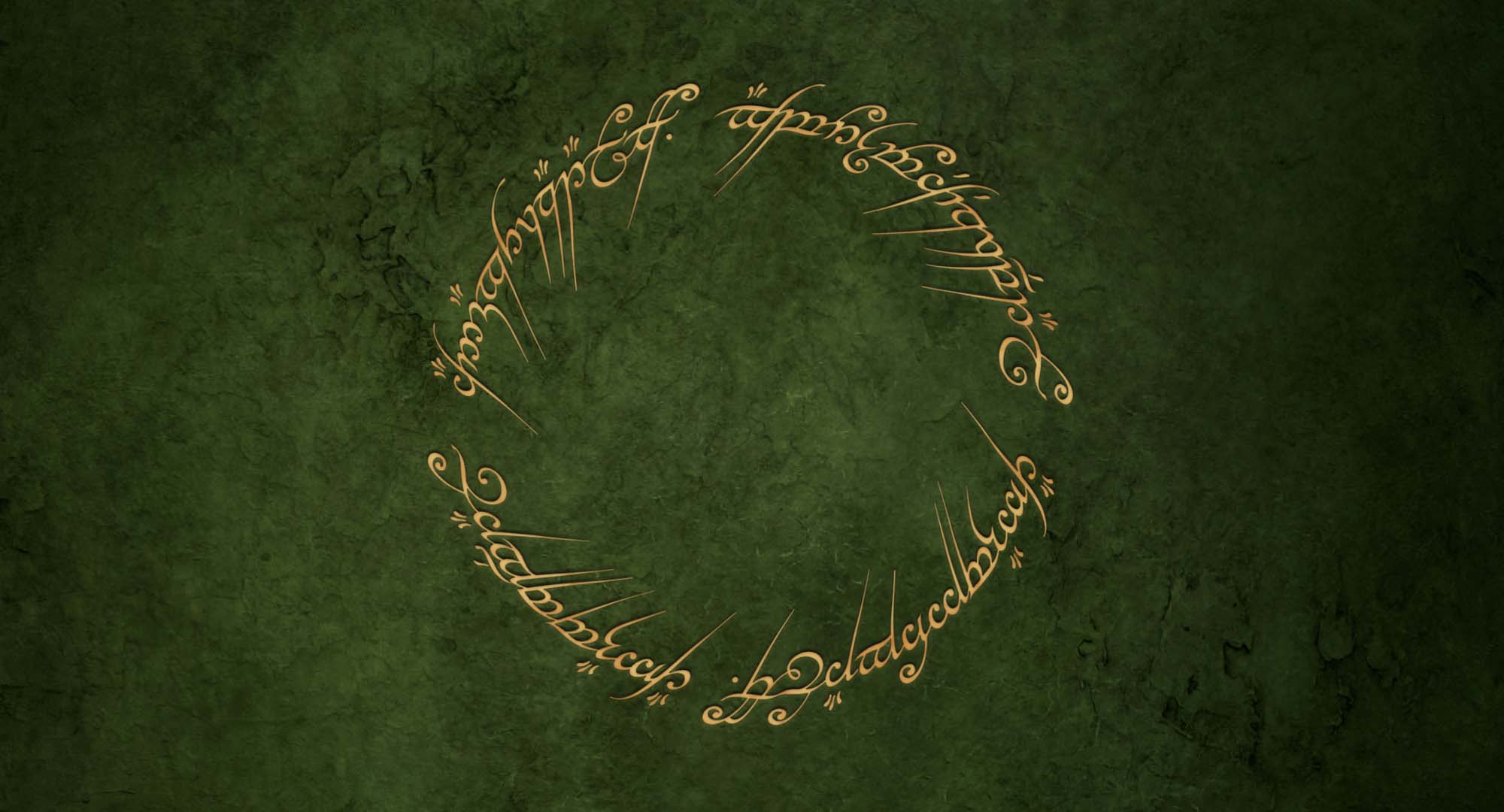 What's on your mind?

This wiki is dying, and i don't want it to :( I like this wiki. Let's try and get it up and running again.

This is the place to talk about your favorite topic, to share news, theories, ideas, and to connect with others. The content from your Forum has been converted to Discussions posts, so nothing has been lost.

To learn more about what you can do here, check out community.wikia.com/wiki/Help:Discussions

If you're an admin on this community, read more about how you can customize your Discussions and set up guidelines for contributors: community.wikia.com/wiki/Help:Admin_and_Moderator_Tools_in_Discussions

[To read this without comments and in a cleaner way, see The Hunt]

(A RP? An RP? Stands for Roleplay, anyway)

The date is 3020 of the Third Age. Sauron was destroyed a little more than a year ago, but the world is still in danger. Uruk-Hai still live, and smaller settlements are often attacked and destroyed by these remnants.

In one corner of the Kingdom, the small town of Silenn has put out a message, calling for anyone willing and able to join up, find and destroy an Uruk fort somewhere nearby.

This RP will be a short RP, to introduce anyone who hasn't RPed before to it and because I'm not that good at big RPs. :(  Anyone can join and it's easy to pick up.

1. I am the LORD OF EVERYTHING! Mwhahargh-cough-hrugh... um... Yeah. Don't want to sound to strict or harsh, and I'll obviously try not to be, but I am GOD!

2. No major characters. You can't be anyone from the Fellowship, any Kings or lost Princes, etc. If you want to be someone who's name was mentioned at one point, sure.

3. No Overpowered Characters. No amazing wizards, ninjas who can be completely silent and win any battle, swords that sense when someone's near and then kill them, etc.

4. Please, please, don't leave permanently without saying. Whenever I make Elder Scrolls RPs, everyone just disappears. A warning would be nice.

5. For now, No More than Two Characters. Just to make it easier.

6. Your characters thought is in italics. Things that are out of character (e.g. asking whether you can timeskip) is in (Brackets). No more than two (2) exclamation marks at a time!!!!!!!

7. Don't start until I've approved your Character. Just in case I don't.

8. Use the Character Card below:

Appearance (Link to a picture or a description):

(edited by Pelagius the Geek)

Just to discuss what we think would be the best way to do RPs.

+Easier to see when editing the mainspace

-If two people edit at the same time, there'll be an edit clash thing

B. On the Forum

+Keeps them seperate from the articles

+I think it's the more common way, so others will be used to it

I can't see any other points either way, but if you can, put them below.

(edited by Pelagius the Geek)
Guidelines