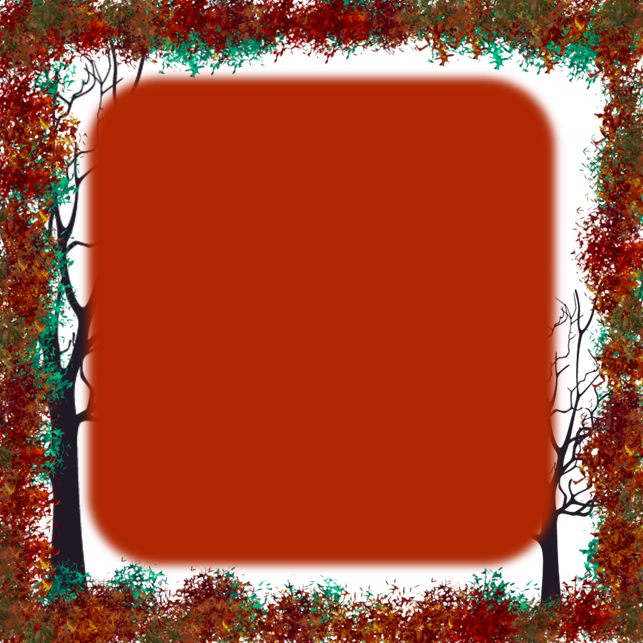 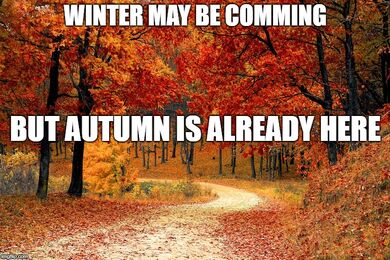 Wow, this took me longer than expected to write! We are now past the autumn equinox which was the 23rd of September and marks the first day of autumn (*enter legal notice voice* written in the UK - climates may vary www.beclimateaware.example *exit legal notice voice*) even past the harvest moon (the first full moon after the autumn equinox by which farmers would bring in their crop and it is long past my definition of whenever I think it is (in this case the 5th of September) and my friends definition of the 1st of September. 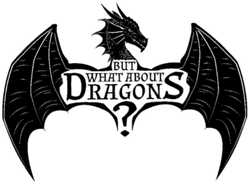 Me: I was getting there.

Now it is autumn any way you would like to measure it, I thought I would (finally) publish a blog post on what autumn means in our draconic universes. So without further ado let’s plunge into some examples.

In the universe of dungeons and dragons, Sehanine is the god of autumn and the moon and the patron of trickery and illusions. Although she, like the other gods, abandoned the dragon god Io to his demise she is worshipped by a surprising number of evil chromatic dragons, especially green and black ones, revere her.

Besides their love for trickery, they see her dominion over trickery and illusions as a facet of dominion over love as for most chromatic dragons, love is a trick to play on others. Purple and grey dragons also sometimes revere Sehanine for her instructions to seek new horizons: for greys across the surface of the world, and for purples under it.

Find out more about Io and dragon religion.

The seasons play an important role in the Inheritance Cycle. The first book Eragon is set in winter and in it Eragon is surprised to find that, unlike the north where he comes from, Teirm is free of snow. The books take place over the course of a year with Eragon being set in winter, Eldest in spring, Brisingr in summer and the penultimate book, Inheritance, in the current season, autumn.

In the dragonology universe, the temperature of Antarctica begins to rise and so like the Arctic Turn the frost dragon which lives in these cold climes takes to its great wings and makes the 22,000-mile flight from Antarctica to the Arctic.

Setting off in early October and arriving in the Arctic by late November the flight is perhaps the most gruelling migration route for any animal let alone a forty foot dragon. Although the majority of their flights will be spent on long legs over empty water they will pass over land making this the best time of year to observe these majestic creatures in flight.

hey fly in various formations with V being the most common and efficient but W, S, X and O have been seen. To enable them to make the flight their chicks are extremely fast growing and are able to fly within a few weeks of hatching.

Find out more about dragonology dragons.

I would have loved to include some items from members of The Draconic League however this blog post was already late and hey WereWiki fans I spoke about the full moon!

Also if you are from one of the Wikis not included and have something to add then please contact me in the comments I have linked to bellow.

Go to these sites to discover the secrets of Dragonkind!

Want your community included? See how!

Retrieved from "https://lotrfanon.fandom.com/wiki/User_blog:Swordsofwrathadmin/Draconic_Alliance_Autumn_Blogpost_2018?oldid=21743"
Community content is available under CC-BY-SA unless otherwise noted.